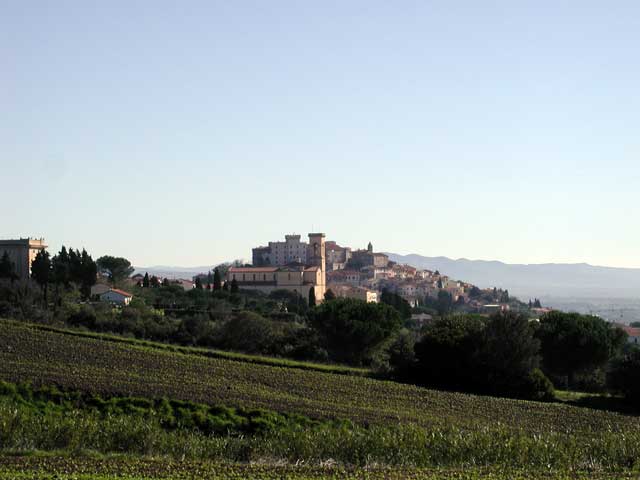 The origin of Rosignano country, is very old and many likely Etruscan. The first written document known so far, which Rosignano memories, it is the year 762, while Vada was already clearly identified in the paper ‘Peutingeriana’ of 330 or 395 BC

Rosignano since the year 900, ie after the Lombard rule, and during that of Carolinghi, was included in the Marquis of Tuscany and, since then followed the fortunes of Pisa, more propriamentedella his Table Archbishop at that time, you can say, was a kind of delegated power for the exercise of which he derived substantial profits Soup Kitchen.

1238 – The Municipality of Pisa 300 appropriated money for the construction of the fortified tower of Vada, to be used as a beacon for the entry of the canals in the harbor. This operation was necessary to boost trade and population growth in an area considered unhealthy and then deserted, so, in 1285 he decided Pisa exemptions and privileges to families who settled in the harbor.

1406 – Florence, annexed the territory. But in 1431 in Florence Rosignano rebelled and sided with the Duke of Milan, Filippo Maria Visconti, then at war with Florence. Around 1433 the Florentines resumed countries insurgents, and because of their rebellion they dismantled the fortifications of the castle of Vada and Rosignano. For this reason, in 1450 where he remained for Vada was abandoned forest and swamp until 1564 also sesolo in 1547 gedendo citizens of a twenty-year exemption from taxes and tributiiniziarono a farming settlement in the depopulated areas of the City.

In terms of public power is going from the Middle Ages to 1500, the City did to himself and had its own consuls, governors and ambassadors.

1776 – The territory of Vada under the great Duchy of Tuscany began to spread in Rosignano, finally integrating the municipality of Castelnuovo

1809 – The Tuscany belonged to the French Government, and consequently Rosignano was subject to the prefect of the district of Livorno

Following the remediation carried out between nineteenth and twentieth centuries, dominated the coast from the town of Rosignano Maritime in 1914 was erected the factory of the company Solvay, designed to create a very important industrial center and a human settlement which today has 16,000 inhabitants. Rosignano Solvay is the fraction most populous municipality of Rosignano, and the town has developed immediately to the north-west of the settlement industry where products are caustic soda, soda and baking soda. The same company Solvay has largely contributed to the construction of the country, according to the criteria of “garden city” that greatly influenced the twentieth-century Europe. The coast of Rosignano Solvay is characterized by wide beaches with modern bathing establishments. Particularly famous are the so-called “white sands”, which are located south of the town.

. Beaches desolate and white, blue sea and clear water … a dream that few can afford: a trip to the tropics or on a small island in the southern hemisphere. And the impression that you have along the Aurelia road, which connects Livorno to Grosseto, in a southerly direction, it is this: a tropical beach, palm trees without, but with the blue sea and white sand.

From the height, coming from Livorno and passed the exit of Castiglioncello, before reaching that of Rosignano Maritime, turning his gaze along the jagged coastline, abnormal white strip, about four kilometers. This special place is known, not surprisingly, by the name of White Beaches.

The reason for the unusual color of the sand is the result of years of production of bicarbonate, which has its own plant in Rosignano Maritime, about a kilometer from the coast. 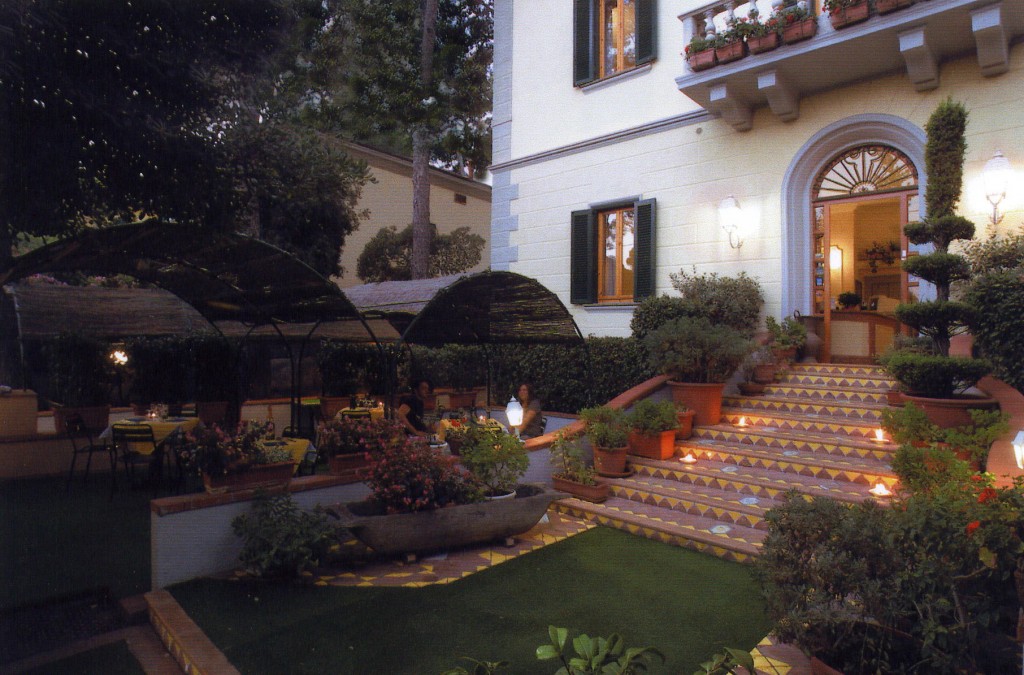 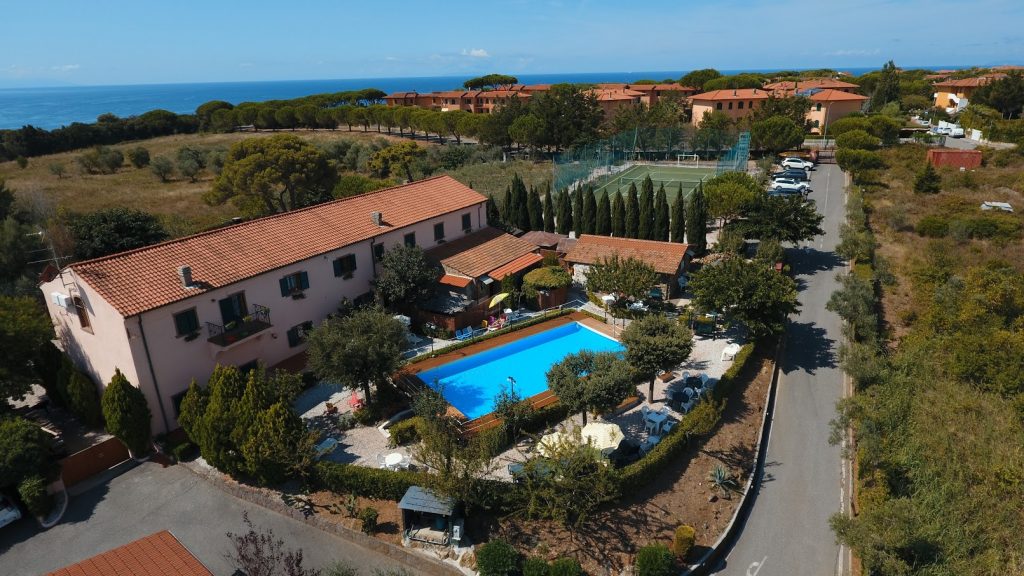 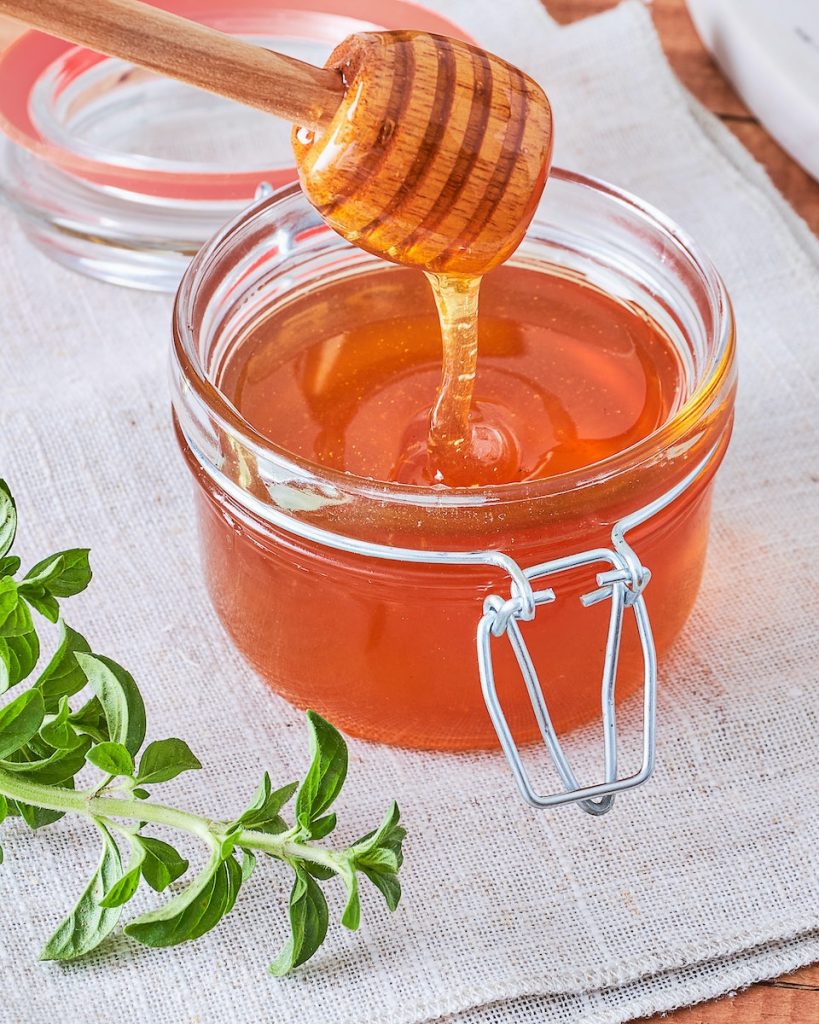